Last October Malcolm Gladwell kicked a hornet nest of social media enthusiasts, arguing that social media helped facilitate weak social ties, which are good for some things but not others. Protracted social struggle against the privileged and powerful tends to come with heavy costs, sometimes including prison, physical pain, and even death. Strong social ties are absolutely necessary for sustaining the level of commitment such struggles require, and social media doesn’t do much for cultivating such ties, Gladwell argued.

Gladwell came off as almost entirely dismissive of the value of social media, and that upset people. If he was trying to provoke a dialogue, he clearly succeeded.

Over all, I agree with Gladwell’s emphasis and I argued at the time that people who love social media may be inclined to overstate its real-change value:

From outside of Egypt, it is difficult to see which group identities, social infrastructure, and organizations are playing what roles in encouraging and emboldening such a strong collective mobilization.  But it’s really easy to read tweets.  It’s easy to latch onto the mechanisms that are within our experience.  As the saying goes, if the only tool you have in your toolbox is a hammer, then every problem looks like a nail. Today, if you spend all of your time online, you might be inclined to overvalue its worth.  You might be more likely to read an article that discusses how to improve your Twitter presence than an article that explores how to talk to your family about a difficult political issue.  Social media is low-hanging fruit.  Any savvy young person can learn to text message, tweet, and update their status &#151 and that’s all fine.  But we need organizers who can pull the people around them into higher-risk action.

An article by Noam Cohen in Sunday’s NY Times adds dimension to this debate on the social change value of social media:

THE mass media, including interactive social-networking tools, make you passive, can sap your initiative, leave you content to watch the spectacle of life from your couch or smartphone.

Apparently even during a revolution.

Hassanpour suggests close to the opposite of what many have taken for granted about the role of social media in the overthrow of Hosni Mubarak; that the disruption of the regular functioning of social media may have contributed to revolutionary organizing more than its utility. Then-President Mubarak’s decision to shutdown Internet and cellphone service may have shifted cognitive and social processes in favor of revolutionary change. From the NY Times article:

If Malcolm Gladwell lacks nuance in his dismissal of the contributions of Twitter, Facebook and other new social media to deep social change, that is fully forgivable.  The title of the article that kicked off the controversy, Why the Revolution will not be Tweeted, is a lot pithier than the perhaps more accurate, “Sure, the Revolution may very well be Tweeted, and it may even benefit to an extent from this particular new communication form, but Twitter is not a replacement for the strong social ties that come from face-to-face human interaction.”  There can be good reason and value in kicking off a conversation with a slightly oversimplified assertion – because it is indeed more likely to incite a reaction and actually kick off a conversation.

I agreed with Gladwell then, and I agree with him again in his latest post, Does Egypt Need Twitter?, which applies his original assertion to the current situation in Egypt:

Right now there are protests in Egypt that look like they might bring down the government. There are a thousand important things that can be said about their origins and implications: as I wrote last fall in The New Yorker, “high risk” social activism requires deep roots and strong ties. But surely the least interesting fact about them is that some of the protesters may (or may not) have at one point or another employed some of the tools of the new media to communicate with one another. Please. People protested and brought down governments before Facebook was invented. They did it before the Internet came along. Barely anyone in East Germany in the nineteen-eighties had a phone-and they ended up with hundreds of thousands of people in central Leipzig and brought down a regime that we all thought would last another hundred years-and in the French Revolution the crowd in the streets spoke to one another with that strange, today largely unknown instrument known as the human voice. People with a grievance will always find ways to communicate with each other. How they choose to do it is less interesting, in the end, than why they were driven to do it in the first place. 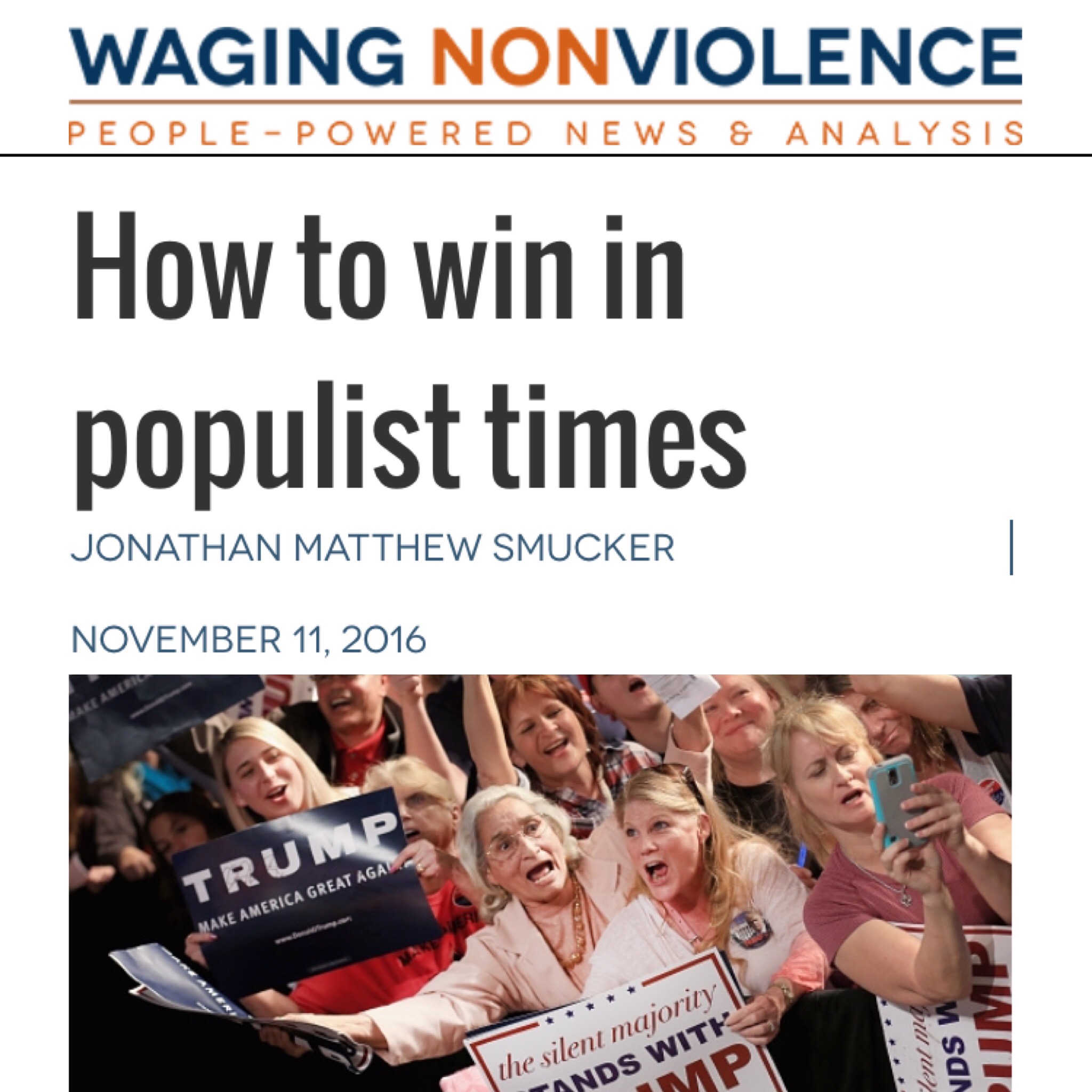