We can haz society? Taxes, democracy & the Panama Papers 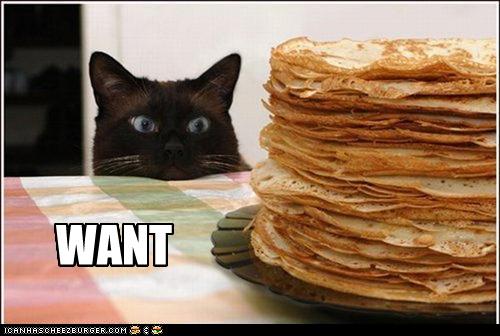 What do you need to know about the Panama Papers? Let’s see, people who are richer than most of us can even imagine have an elaborate system to hide the trillions of dollars that we would need to tax if we wanted to, say, maintain our basic infrastructure (e.g., bridges, schools) and, you know, hopefully keep the whole society thing going for a little while longer. That’s on the macro level. On the micro level, we need to know exactly who each of these selfish hoarders is so that we can shame them and demand their resignation from public office. (Iceland’s Prime Minister has already stepped down… let’s see who’s next.)

But the Panama Papers are the tip of the iceberg. What you need to know is that rich people tend to want to pay less taxes. Who can blame them? Well, most of us can blame them, actually. And some wealthy people are perfectly happy to pay their fair share in taxes, as they should. In today’s economy, wealth aggregates in the most arbitrary ways. Wealth accumulation has become mostly divorced from social goods. For example, does a copious amount of money aggregate around a public school teacher? Not the last time I checked. How about a janitor? How about a social worker? No dice. The people who are doing the best financially today—I’m talking about the people who are rolling in it—are the people who are using huge sums of money to get more huge sums of money. They didn’t work harder than that janitor or social worker or day laborer or small business owner or school teacher. And they’re only able to accumulate all this capital on top of the public infrastructure that we all build together.

‘The market’ is not a natural phenomenon like the weather. It is shaped by political decisions. We can make those decisions together as a society. We can decide what social goods to fund, for example, and how to fund them. That’s called democracy. Or we can let the richest people make the decisions, and you can bet that they’ll decide that they should be less regulated, more subsidized, and less taxed. That’s called oligarchy. Decisions decisions!